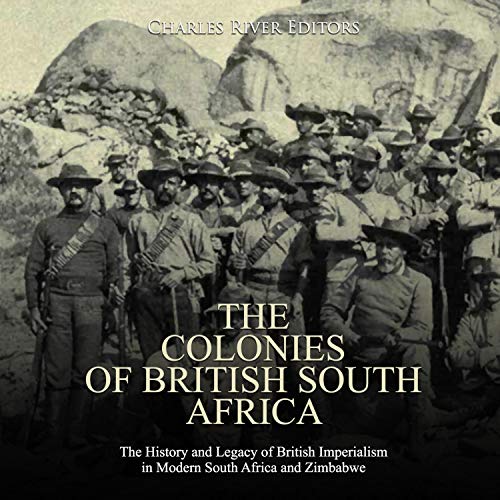 The Colonies of British South Africa

The Napoleonic Wars radically altered the old, established European power dynamics, and in 1795, the British, now emerging as the globe’s naval superpower, assumed control of the Cape as part of the spoils of war. In doing so, they recognized the enormous strategic value of the Cape as global shipping routes were developing and expanding.

Possession passed back and forth once or twice, but more or less from that point onward, the British established their presence at the Cape, which they held until the unification of South Africa in 1910. However, it would only come after several rounds of conflicts. In 1884, Prince Otto von Bismarck, the German chancellor, brought the plenipotentiaries of all major powers of Europe together, to deal with Africa's colonization in such a manner as to avoid provocation of war. This event - known as the Berlin Conference of 1884-1885 - galvanized a phenomenon that came to be known as the Scramble for Africa.

The conference established two fundamental rules for European seizure of Africa. The first of these was that no recognition of annexation would granted without evidence of a practical occupation, and the second, that a practical occupation would be deemed unlawful without a formal appeal for protection made on behalf of a territory by its leader, a plea that must be committed to paper in the form of a legal treaty.

This began a rush, spearheaded mainly by European commercial interests in the form of Chartered Companies, to penetrate the African interior and woo its leadership with guns, trinkets, and alcohol, and having thus obtained their marks or seals upon spurious treaties, begin establishing boundaries of future European African colonies.

What listeners say about The Colonies of British South Africa

This wouldn’t be the worst history of Southern Africa but for the fact that it consistently repeats previously narrated content. Plus there are occasional strange errors, presumably the result of poor or no editing, e.g., Cecil Rhodes, who died in 1902, is said to have lived long enough to see the start of World War II (1939)! (The second Boer War must be meant.) Nobody minding the store at Charles River!