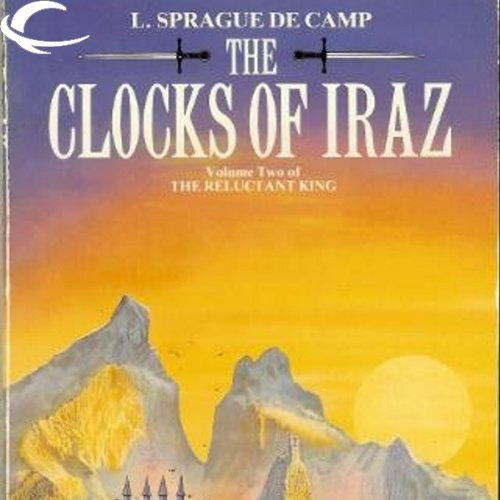 The Clocks of Iraz

The Clocks of Iraz

The Best Mislaid Plans Wizardly schemes, Jorian knew went oft a-gley. But this time the wizard's plan seemed simple. Since ancient prophecy foretold that the clocks would save Iraz, Jorian must repair the great tower clocks that his father had built. If everything went well, Karadur could then plan the rescue of Jorian's beloved wife, Queen Estrildis from Xylar. And Jorian would be appointed Clockmaster of Iraz, a position that would require him to break a pirate siege, placate an amorous priestess, and stay at least one step ahead of the Royal Guard of Xylar - where he was still wanted as the star sttraction of a royal beheading!