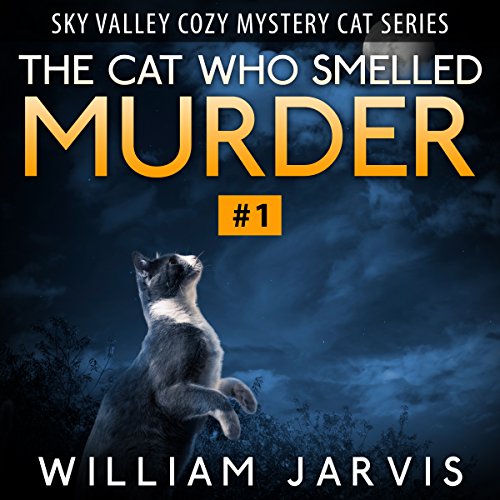 The Cat Who Smelled Murder

The Cat Who Smelled Murder

Emmy's not new in the sleuthing game. She figured out who was behind the murders that almost ruined her family, she was able to help out a ghost who needed to figure out who killed her, and she thought that the dark days were over...but now it feels like they're starting all over again. After a dinner party at the Byrnes' house because of a new business deal that Emmy's dad ventured in, Emmy and Daniel, alongside the rest of the guests, were surprised to find Wendy, their cat, jumping on a man named Caleb Roberts - Troy Byrne's new business partner. Is Wendy just being catty? Or is there anything else - something graver, crazier - that Emmy should know, especially because that same night, Caleb's wife, Rose, was found dead? Seems like there's a killer on the loose - and it's up to Emmy and Wendy to figure out the truth.

the cat who smelled murder

This is a good short story. if you loved all of Lillian Jackson Braun's cat who books as much as I did you will like this.