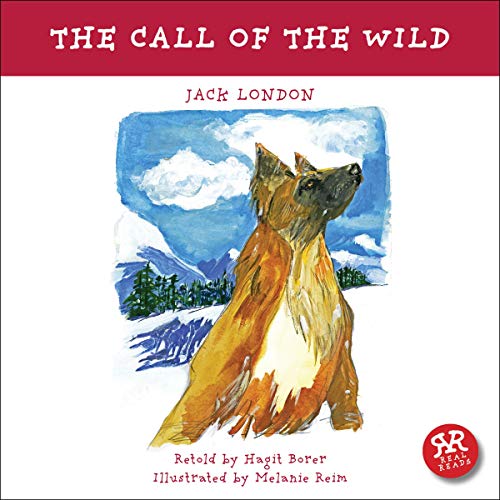 The Call of the Wild

By: Jack London,Hagit Borer
Narrated by: Albert Lamb
Try for £0.00

Buck recognised the wild brother. He was whining softly, and they touched noses. A second wolf, old and battle-scarred, came forward and sniffed noses with him; he sat down, pointed his nose at the moon and broke out in a long wolf howl.

Buck, too, sat down and howled. Buck, a big, powerful dog, is kidnapped from his California home and sold as a sled dog in the Arctic. In his new environment he must learn quickly how to deal with man's club and dog's fang, or he will not be able to survive.

He is transformed by two opposing forces - his love for John Thornton, who saved his life, and the memories that awaken within him of the ways of his ancestors, both dogs and wolves. How will Buck survive, and not just survive, but become a leader of dogs and eventually a leader of wolves?

What listeners say about The Call of the Wild