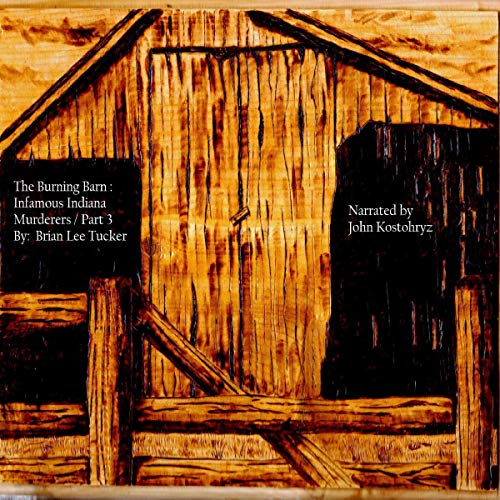 By: Brian Lee Tucker
Narrated by: John Kostohryz
Try for £0.00

The horrific crimes had authorities and local Monroe City, Indiana, residents alike dumbfounded, as well as terrified for years, due to the brutal and vicious nature of the crimes. Sherry Gibson had been beaten and stabbed dozens of times and raped - the crime so brutal it made some of the Charles Manson murders of 1969 look almost tame in comparison. To add insult to injury, the barn was then set ablaze by Gibson's assailants, in hopes she'd burn up, therefore, leaving no trace of evidence for police.

Since there was no DNA technology back then, the killer got away with it - and seemed to vanish without a trace.

That is, until 2001, when one of her killers walked into a police station and confessed.

What listeners say about The Burning Barn

I just wasted a whole credit on this 5 minute book

the whole story you can read in the preview because he just repeated everything that was written! there is no details or anything about the story? okay