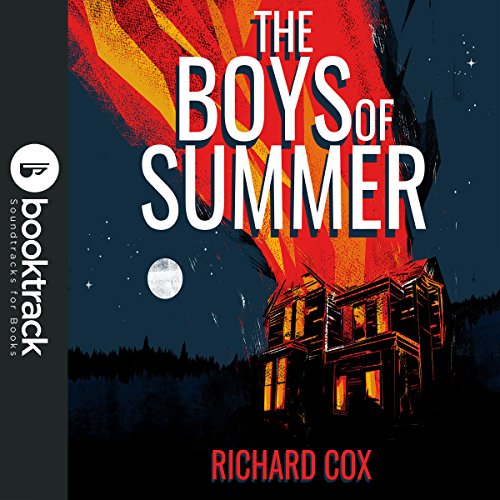 The Boys of Summer

The Boys of Summer: Booktrack Edition adds an immersive musical soundtrack to your audiobook listening experience!*

In 1979, a massive tornado devastates the city of Wichita Falls, Texas, leaving scores dead, thousands homeless, and nine-year-old Todd Willis in a coma, fighting for his life.

Four years later, Todd awakens to a world that looks the same but feels different in a way he can't quite grasp. For Todd, it's a struggle to separate fact from fiction as he battles lingering hallucinations from his long sleep.

*Booktrack is an immersive format that pairs traditional audiobook narration to complementary music. The tempo and rhythm of the score are in perfect harmony with the action and characters throughout the audiobook. Gently playing in the background, the music never overpowers or distracts from the narration, so listeners can enjoy every minute. When you purchase this Booktrack edition, you receive the exact narration as the traditional audiobook available, with the addition of music throughout.

What listeners say about The Boys of Summer