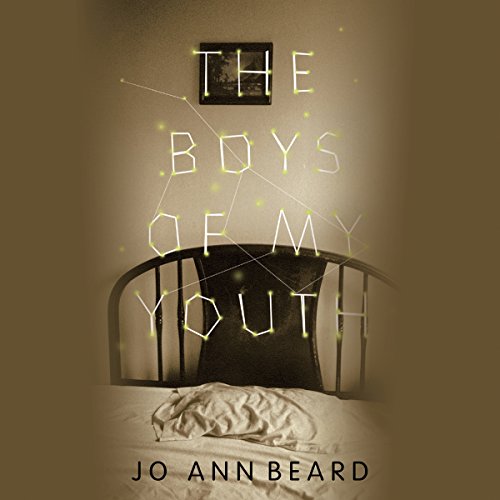 The Boys of My Youth

The Boys of My Youth

Rarely does the debut of a new writer garner such attention and acclaim. The excitement began the moment "The Fourth State of Matter", one of the 14 extraordinary personal narratives in this book, appeared in the pages of The New Yorker. It increased when the author received a prestigious Whiting Foundation Award in November 1997, and it continued as the hardcover edition of The Boys of My Youth sold out its first printing even before publication. The author writes with perfect pitch as she takes us through one woman's life - from childhood to marriage and beyond - and memorably captures the collision of youthful longing and the hard intransigencies of time and fate.

Ultimately this audiobook ends up being meh with a meh performance and meh story. Excellent level of craft put to meh and subdued purposes.