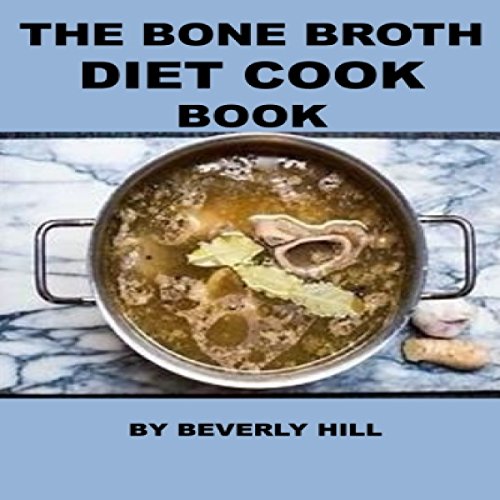 Broths and stocks have been part of almost every culture's culinary tradition for centuries; from Vietnamese pho to Italian broth to American chicken noodle soup, a flavorful, meaty broth is at the base of some of the world's most comforting dishes.

But in the last couple of years, nutritionists and health food junkies have begun promoting broth not for its delicious warming properties, but for its numerous health benefits. According to many, broth made primarily with animal bones, and simmered for hours and hours (know as "bone broth") is a magic super food that can heal digestive issues, revive tired muscles, and make brittle hair and nails a thing of the past.

Chances are you've heard about bone broth and its many benefits. Recipes and even cookbooks have been popping up to celebrate what looks like a new, and at the same time, very old miracle tonic. With sports stars like Kobe Bryant singing its praises, it's easy to get caught up in all the bone broth hype. But is there any truth behind all of these reported bone broth benefits?

First of all, you may be wondering: what is bone broth? Explained very basically, bone broth is a type of stock made from bones that have been boiled for a few hours, usually with other flavorings such as salt and pepper, and onions or carrots. Technically, bone broth can be made from any bones, but it's generally thought that using the bones from healthy, organically-reared animals is better. While bone broth might seem like the trendiest super food trend out there, it's actually far from anything new. While we don't believe in panaceas or "cure-alls", we do believe that beyond being delightful to the senses, food is functional. It serves a purpose, and high-protein bone broth especially serves our systems. Bone broth has been a staple of human nutrition in almost every culture for thousands of years and remains so in many Asian and Latino cultures.

What listeners say about The Bone Broth Diet Cook Book