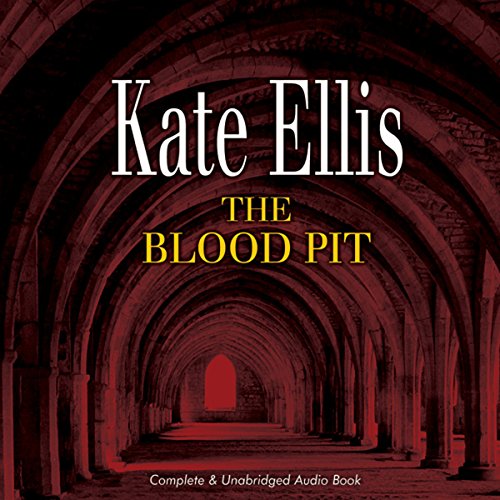 By: Kate Ellis
Narrated by: Peter Wickham
Try for £0.00

DI Wesley Peterson is called to an unusual crime scene. The victim, Charles Marrick, has been murdered, his body drained of blood. Described by those who knew him as "evil", it seems there won't be a shortage of suspects. But when a popular local vet is murdered in an identical fashion, Wesley wonders what the two men could possibly have in common.

Meanwhile, Wesley's archaeologist friend, Neil Watson, is alarmed when he starts getting disturbing anonymous letters about macabre events at a medieval abbey. Neil fears that the author of the letters is the killer that Wesley is tracking. As the sinister truth unfolds, both Wesley and Neil are forced to face shocking revelations.

"Ancient and modern are cleverly woven together - totally addictive." ( Bookseller)

What listeners say about The Blood Pit

This was a satisfying listen, but it fell down in one or two spots. Some of the characters were rather one-dimensional and the ending was a little weak. It's shame because it is almost there, almost a cracker, but not quite.

kept me guessing till the last chapter, a real thriller with multiple incidents for you to follow.
the naration again was poor in relation to the character's even with the second listen the voice does not meet my idea of the character's from all the previous books

This is a great series and I am enjoying the characters so much. I am trying to take my time getting through them . If you enjoy a bit of history and you enjoy a bit of crime then you should enjoy this series with Wesley Peterson

It's fine, performance OK. Little slow and reading is a bit ponderous. Nothing I've not heard before but certainly not terrible. Sort of thing you can keep playing and pop off for a few minutes and nothing much will have happened by the time you get back.

British crime. A ripping yarn of "Midsomer Murders" flavour. Solid characterisation and a good plot. The narration was smoothly performed.