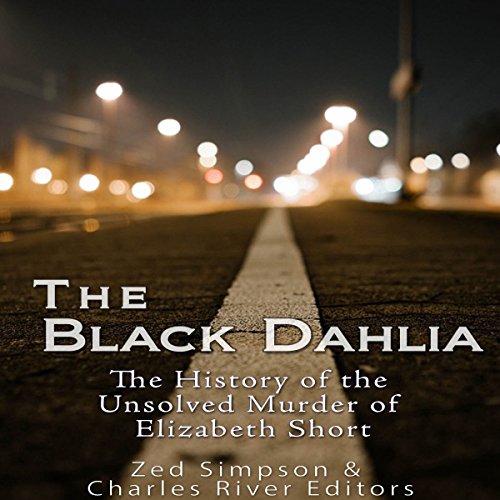 "The body was just a few feet from the sidewalk and posed in the grass in such a way that the woman [who discovered it] reportedly thought it was a mannequin at first. Despite the extensive mutilation and cuts on the body, there wasn't a drop of blood at the scene, indicating Short had been killed elsewhere. An extensive manhunt followed, but the killer has never been identified." - The FBI

The latter half of the 1940s found the major cities of post-war America in a precarious position. On the one hand, population centers were reabsorbing many thousands of returning veterans into the work force, and into a social system they had not experienced for some years. Previous relationships had changed during their absence, and many were starved for female company. While making the necessary readjustments to the war's end, major cities such as New York, Chicago, Cleveland, and Los Angeles, were plagued by regionalized mob rule behind the scenes of the entertainment industry, from clubs and casinos to print and film media. Included in the list of supporting institutions and side markets were studios, liquor manufacturing, and all peripheral markets connected with gambling, and prostitution.

In the years following World War II, Los Angeles and other large American cities were hit with a series of brutal murders that, in many ways, fit into distinct patterns across the country. The Los Angeles Police Department was overwhelmed, caught up dealing with mob activities, inner corruption, a regional press that brazenly invaded legal confidentiality within the walls of the police department itself, and a lack of advanced technology. As a result, several of the most highly publicized murders committed against young female newcomers went unsolved in perpetuity.