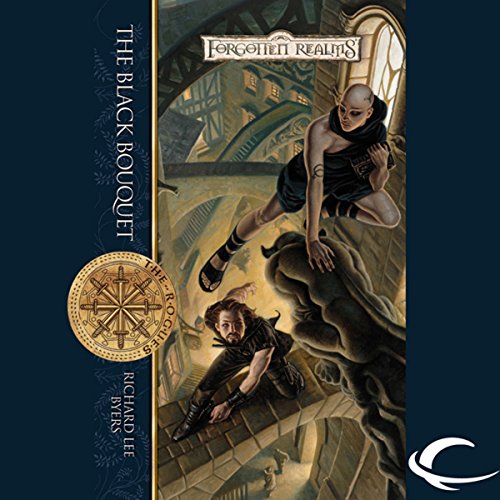 A series that brings to life the people who survive on the fringes and in the shadows of the Forgotten Realms world - The Rogues.

Performance was hard to listen to although he tried. Story was just not that good. The premise was a good idea but was not well done.

narrator was a little dry at Times but overall a great read. thanks for the book author