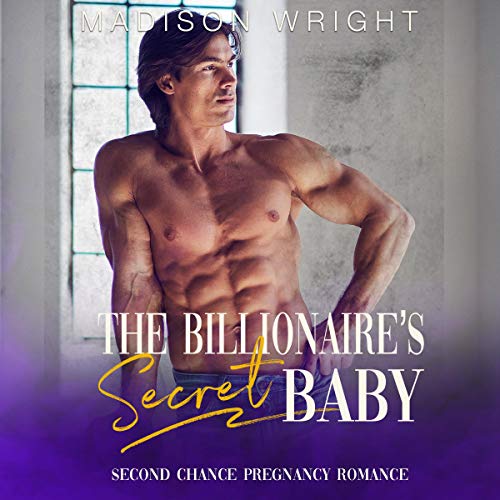 Every woman wants him and every man wants to be him. Hell, they probably even want him too.

He’s the sexiest man alive. And I'm not making that up, he was officially voted by one of those teen magazines. This movie star heart throb just came back to town after leaving me high and dry after our night of hot and steamy passion.

I woke up thinking I was the luckiest girl in the world, but when I realized he’d already left I felt like I was the stupidest.

Hollywood would be furious if I take their number one star away.

Will he run back to his billionaire Hollywood lifestyle after he finds out I’m carrying his child?