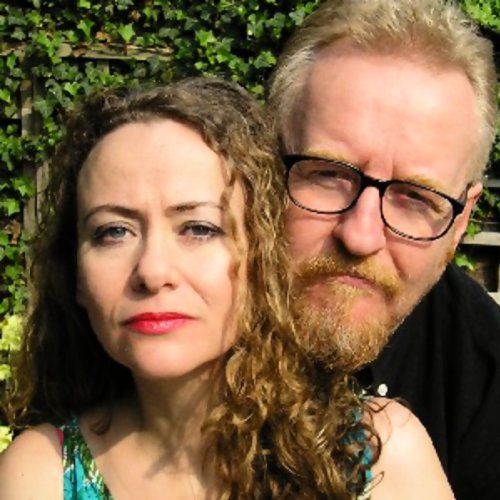 Ninety minutes of the very best "talking bollocks" from Season One of Sowerby & Luff's Big Squeeze. Here are the funniest moments from one of iTunes' most popular comedy podcasts, with almost 2 million downloads since its launch in the summer of 2005.

In the the first eight shows, Brian and Georgina "talk bollocks" about sex in a plaster cast, tennis fanny shots, wanker's doom, tanning butlers, the great "teeth brace" conspiracy, and much, much more. Plus, Sowerby & Luff's infamous "Dr Smedley" sketch, Georgina shaving her bikini line, and Brian's alternative ending to The Sound of Music.

The Big Squeeze is recorded in the "Gay Legs" pub in North London, and contains strong language.

This recording of sex chit chat is mildly amusing. It is somewhere between Howard Stern and Tracy Ulman.