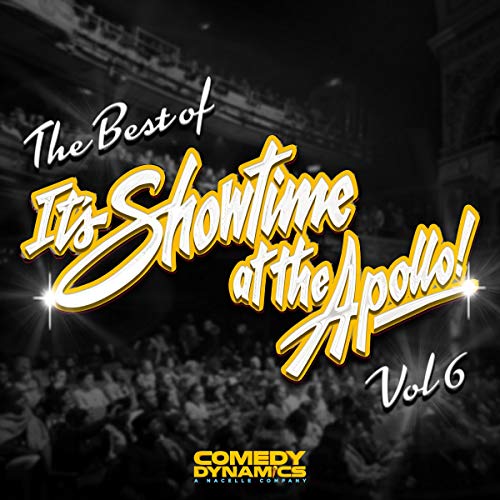 It's Showtime at the Apollo was a music and comedy television show first broadcast in 1987 and ending in 2008, with over 1,000 episodes. The show featured live performances from both professional musicians and comedians. Made popular at the famous Apollo Theater in the Harlem neighborhood of New York City, it also featured the Amateur Night Competition, which became a platform to showcase up-and-coming artists.

In addition to the performers listed above, this volume features Vincent Cook.

What listeners say about The Best of ISATA, Vol. 6