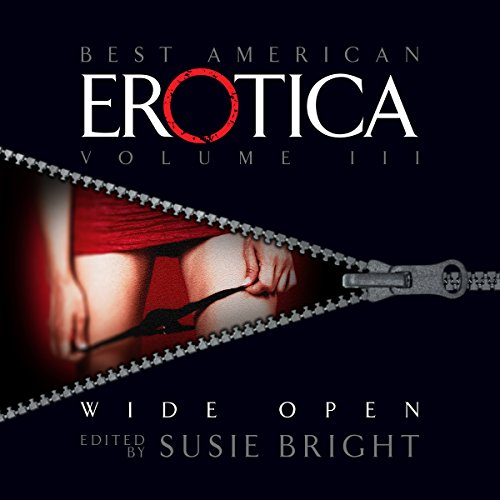 "[Susie Bright is] the avatar of American erotica." (The New York Times)