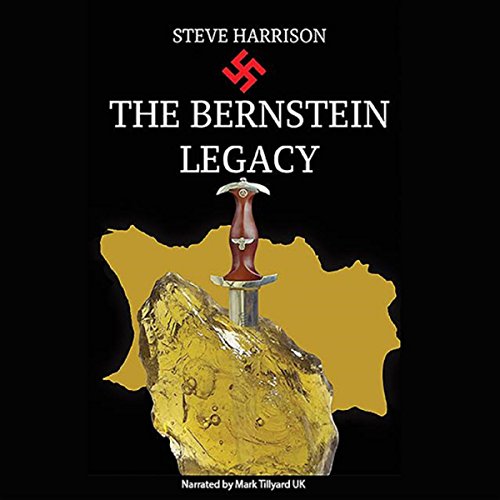 In 1711, a room made of amber was constructed for Frederick I of Prussia and installed in Charlottenburg Palace. He gifted the room to Peter the Great, Tsar of Russia, to cement relations between them. In 1716, the room was installed, first in St. Petersburg and then moved to the Catherine Palace in Tsarkyoe Selo. In 1941, Germany seized Russia, looted the room, and installed it in Konisberg Castle. Around 1943, when the war was going badly for Germany, it was removed, never to be seen again. This is a story of where it once was.