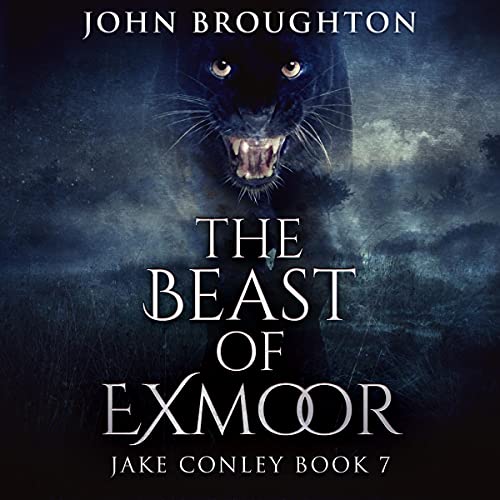 The Beast of Exmoor

MI5 has a task for psychic investigator Jake Conley: Operation Black Panther, a mission to obtain DNA from a beast in Exmoor.

The odds are stacked against Jake, and needs to tap into new areas of knowledge to defeat his enemies. But will it end in failure, as it logically should, or in a karmic payback?

What listeners say about The Beast of Exmoor