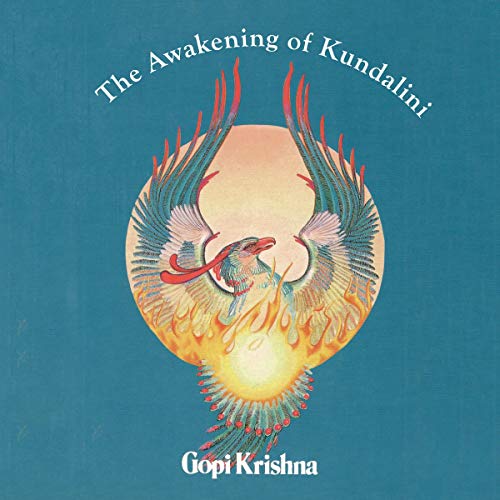 The Awakening of Kundalini

By: Gopi Krishna
Narrated by: William G. Davis
Try for £0.00

According to Gopi Krishna, planted in every human being is a powerful reservoir of psychic energy which, when roused to activity, can lead to transcendental states of consciousness, genius, and supernormal psychic powers, including Revelation. This extraordinary but little-known activity follows the awakening of Kundalini, which he termed the psycho-physiological mechanism responsible for human evolution. Once this dormant mechanism becomes active, the reproductive system reverses itself and transfers energy or prana to the brain. Gopi Krishna, who wrote from his own direct experience of Illumination or Enlightenment, said that we are presently in the midst of a world-wide, though often misunderstood, process of evolution to a higher state of consciousness. In this book, he describes how Kundalini works and how it can be activated through meditation and by living a regulated life.

What listeners say about The Awakening of Kundalini

What an enlighting read. If you have made it this far do yourself a favor and add this book to your read list!