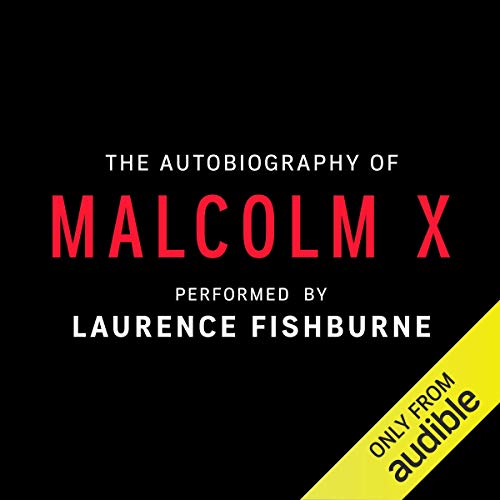 The Autobiography of Malcolm X

The Autobiography of Malcolm X

Experience a bold take on this classic autobiography as it’s performed by Oscar-nominated Laurence Fishburne.

In this searing classic autobiography, originally published in 1965, Malcolm X, the Muslim leader, firebrand, and Black empowerment activist, tells the extraordinary story of his life and the growth of the Human Rights movement. His fascinating perspective on the lies and limitations of the American dream, and the inherent racism in a society that denies its nonwhite citizens the opportunity to dream, gives extraordinary insight into the most urgent issues of our own time.

The Autobiography of Malcolm X stands as the definitive statement of a movement and a man whose work was never completed but whose message is timeless. It is essential for anyone who wants to understand the African American experience and America as a whole.