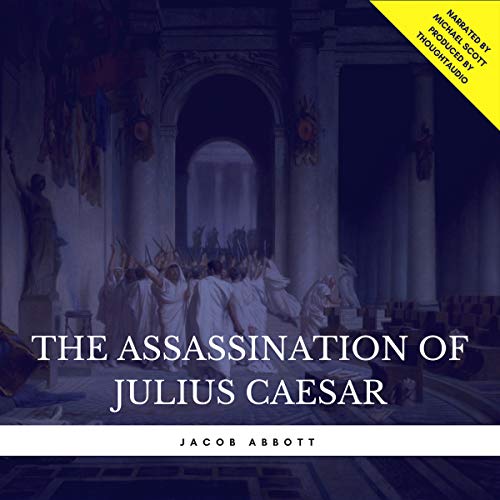 The Assassination of Julius Caesar

The Assassination of Julius Caesar

Julius Caesar is widely considered to be one of the greatest military geniuses of all time, a brilliant politician, and one of the ancient world's strongest leaders. Caesar was proclaimed dictator for life, and heavily centralised the already faltering government of the weak Republic. However, Caesar's friend Marcus Brutus conspired with others to assassinate Caesar in hopes of saving the Republic. The dramatic assassination on the Ides of March, ushered in Octavian (later known as Caesar Augustus) as the first emperor and undisputed leader of the Roman world.

too much telenovela.. not enough facts

dressed up story too much. not enough facts. as though they wanted to make a tv novela out of it