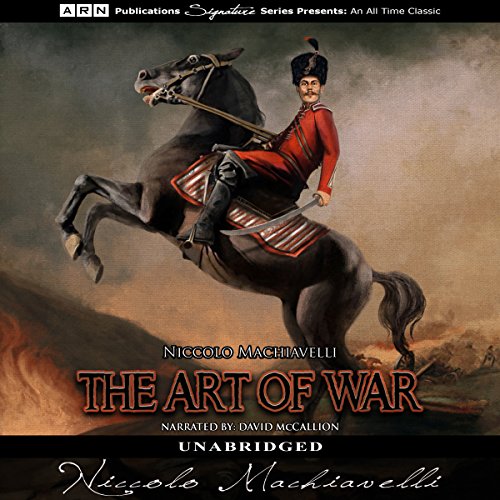 Many of the world's leaders have turned to Niccolo Machiavelli's The Art of War as a guide to the fundamentals of war, including Frederick the Great, Napoleon, as well as countless other military leaders. Limited warfare is one of the philosophies promoted in this work. Machiavelli believed that military conflict should be a last resort and should only be considered when diplomacy fails. He was also of the belief that society could only remain stable and secure with a strong state military.