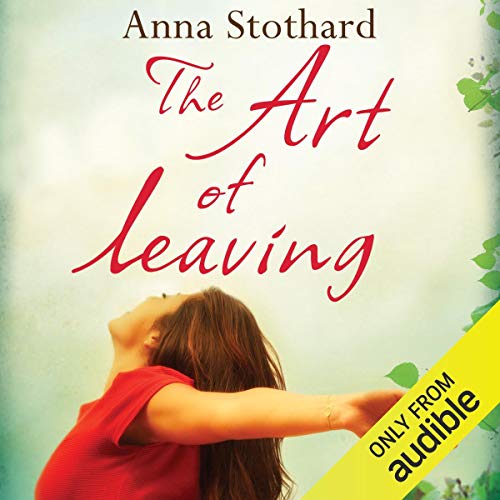 The Art of Leaving

The Art of Leaving

A haunting story about saying goodbye, by the author of the Orange prize-longlisted The Pink Hotel.

Leaving has always come naturally to Eva Elliott. The daughter of a pilot, she spent her childhood leaving schools and cities; now an adult, she enjoys the thrill of saying goodbye much more than the butterflies of a first smile or kiss. There's so much more potential in walking away, and Eva has always had a dangerously vivid imagination. During a rainy summer in Soho, when a golden eagle escapes London Zoo to prowl the city and a beguiling stranger appears around town armed with a conspiratorial smile and a secret, Eva discovers that endings just aren't as easy as they used to be. Is it a flirtation playing out amongst the crumbling offices, clubs and alleys of Soho, or something much darker?

Anna Stothard was born in London. She has written weekly columns in the Observer and the Sunday Telegraph, among other freelance journalism. Her first novel, Isabel and Rocco, was published in 2004, followed by The Pink Hotel in 2011, which was longlisted for the prestigious Orange Prize.

"Stothard's writing is accomplished and very engaging" (Kate Saunders, The Times)
"The quality of her writing is remarkable" (Helen Dunmore)

What listeners say about The Art of Leaving