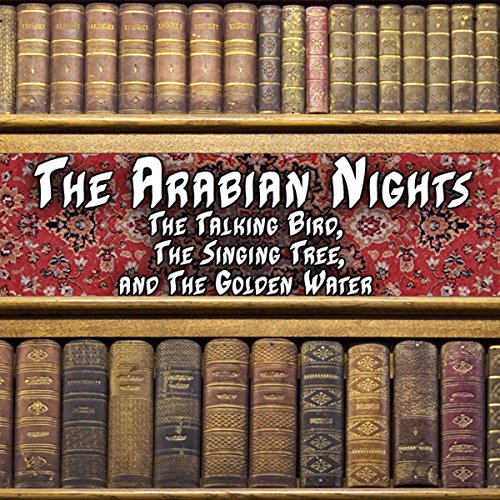 The Arabian Nights - The Talking Bird, The Singing Tree and the Golden Water

There was an emperor of Persia named Kosrouschah, who, when he first came to his crown, in order to obtain knowledge of affairs, took great pleasure in night excursions, attended by a trusty minister. He often walked in disguise through the city, and met with many adventures, one of the most remarkable of which happened to him upon his first ramble, which was not long after his accession to the throne of his father.

What listeners say about The Arabian Nights - The Talking Bird, The Singing Tree and the Golden Water