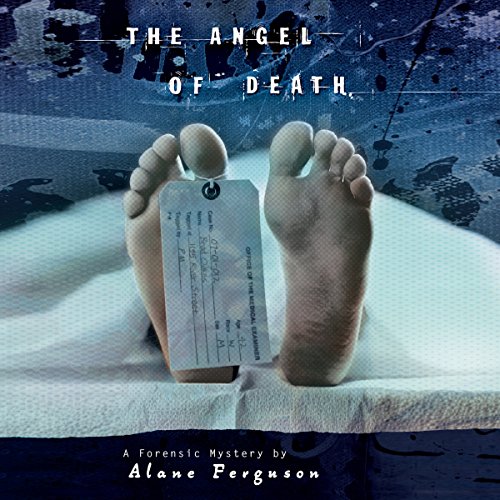 The Angel of Death

By: Alane Ferguson
Narrated by: Veronica Taylor
Try for £0.00

Being a coroners assistant means that Cameryn has seen more gore than your average seventeen-year-old. But even Cammie is shocked when Kyle ONeil, the most popular guy in school, discovers the gruesome corpse of their English teacher murdered in his own bed. As Cammie gets involved in the case, she finds herself drawn to Kyle, and considers trusting him with the secret that she cant even tell her father. But when their relationship starts to move toward romance, the struggle to solve the case of her teachers death intensifies. Will Cameryn be too preoccupied to identify the killer in time?
©2008 Alane Ferguson (P)2009 Audible, Inc.
Literature & Fiction Law & Crime Mysteries Mysteries & Detectives Science Fiction & Fantasy
Show More Show Less

What listeners say about The Angel of Death

There are definitely some interesting ideas in the book, but the plot is shallow overall and it???s very easy to predict what will happen next.
Another reason for giving a low rating is that???for such a short book???the author often goes into unnecessary detail about the feelings and thoughts of the characters, while more work should have gone into making the mystery more mysterious.
Finally, the focus on catholic believes and ceremonies was too strong for my taste in a (supposedly) science-based book.