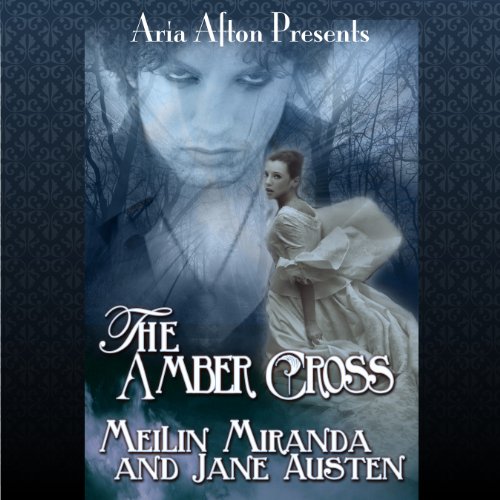 The one exception is the Bertrams' shy cousin, Fanny Price. Penniless, plain and raised to believe she has little worth, Fanny has long accepted that Edmund will never love her as she loves him. He will marry another - just let it not be a girl like Mary Crawford!

But when Fanny's seafaring brother gives her an ancient amber cross, the talisman reveals to her what kind of girl Mary Crawford really is. She and her brother are succubi, out to seduce the Bertrams and consume their life force - and Henry Crawford has decided Fanny is the most delicious of them all. Timid Fanny must find the strength to resist Henry's seductive powers if she is to save her own life and that of her beloved Edmund.

I expected something in Jane Austen's style. This is pornographic rubbish.

Thinking of closing account, waste of money if description is inaccurate

Would you be willing to try another one of MacAllister Lee’s performances?