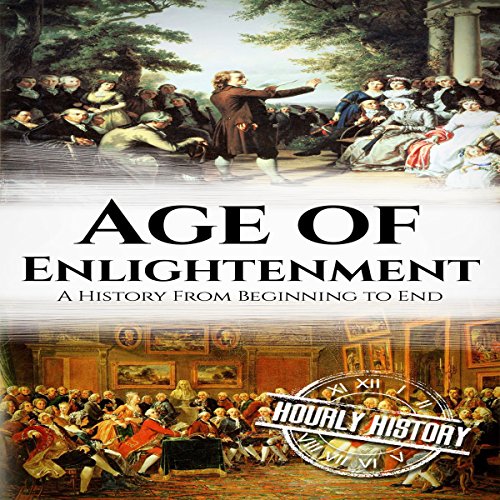 The Age of Enlightenment: A History From Beginning to End

What listeners say about The Age of Enlightenment: A History From Beginning to End

This is one of the worst readers I’ve had the misfortune to experience, Not to mention throw my money away. The flat, monotone delivery would be bad enough it a novel but with material like this it’s worse. A computer could read it better. Save your money and the frustration. It’s a shame because it could be a nice little synopsis if not for the reader ruining the experience.

I completely enjoyed this quick overview. There are numerous names of significant Enlightenment figures, writers, and works described. Obviously it is impossible to get to far in depth in any hourly history. However I kept looking up different persons and works and purchased several related works for additional study. I am glad I purchased and read this work. Thank You....