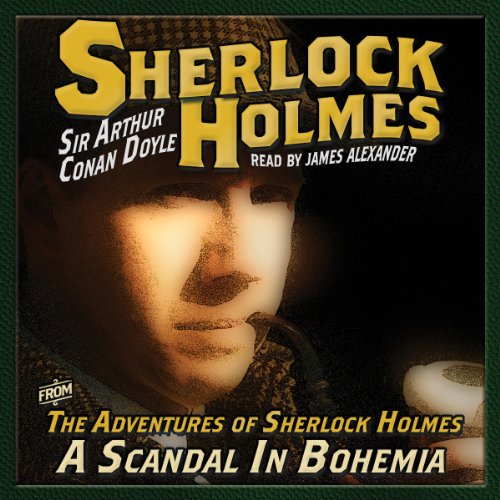 The Adventures of Sherlock Holmes: A Scandal in Bohemia

The Adventures of Sherlock Holmes: A Scandal in Bohemia

The King of Bohemia has hired Sherlock Holmes to recover photos of his affair with the actress Irene Adler, but Miss Adler does not want to give the photos up. What lengths will Holmes go to retrieve the photos for the King? And how will he fair at the hands of his beautiful quarry? Join Watson as he tells the tale of his good friend and the one he will always refer to as "the woman".