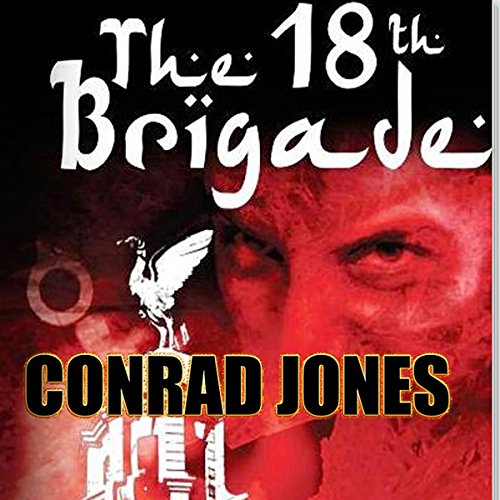 "Author and biographer Conrad Jones has produced nine excellent thriller novels, a vampire horror, and a biography (about his Thai-boxing instructor) since 2007! He is a prolific new thriller writer and one of the best to emerge from the UK for years. Florida-based filmmaker M. S. Snyder has turned Soft Target into a screenplay. The series has attracted over 200 five-star reviews from his readers (12 one-star reviews) If you are a thriller reader do not miss this series." (London Book Reviews)

What listeners say about The 18th Brigade