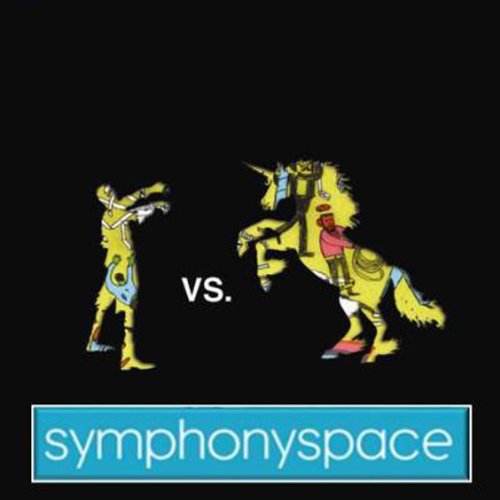 Zombies or unicorns? It's an age old debate. Or is it? Well the Thalia Kids' Book Club has decided that it is huge intellectual matter that needs to be settled! In this episode, guest authors like Holly Black, Libba Bray, and fan-favorite Scott Westerfeld are called upon to defend their favorite mythical beast! Featuring conversations with the authors, questions from the audience, and even a unique writing exercise, this episode of Thalia Kids' Book Club is not to be missed by zombie and unicorn fans alike!

An all-star line-up of children’s book authors, including Holly Black, Justine Larbalestier, Libba Bray, and Maureen Johnson, debate the question, “Which are better: zombies or unicorns?”