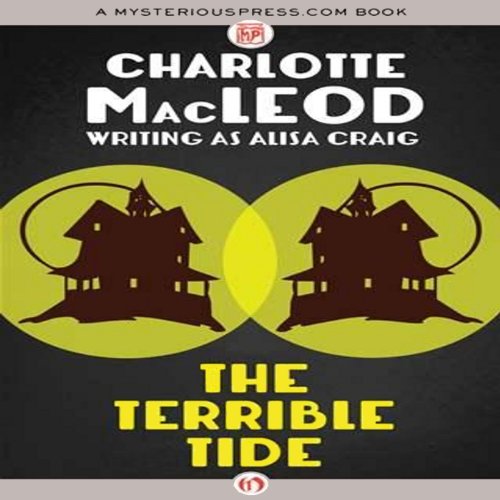 Cliff House may be haunted, but no ghost is as scary as the family’s secret history.

Holly Howe is just beginning to succeed in the cutthroat world of New York modeling when a car accident ruins her good looks forever and she is forced to retreat to the backwoods of Canada, to recuperate in her brother’s ramshackle country house. But Howe Hill is a wreck - dusty, ugly, and utterly lacking in modern facilities - and her brother is no more hospitable. So when Holly hears of a job in town taking care of Mrs. Partlett, an elderly, widowed invalid, she leaps at the opportunity. If nothing else, the Partlett mansion must have indoor plumbing.

But Holly soon finds that while Cliff House is eerie by day, it’s terrifying by night. The other housekeeper is convinced it’s haunted by the ghost of Mr. Partlett, but Holly fears no poltergeist. It’s the old widow in the upstairs room that frightens her - and the secrets that lurk behind her dull, silver eyes.

I read this years ago in a library book, and enjoyed it so much that I hunted it down in a used book store. It is another of Charlotte McLeod's fun, well written, and very well plotted, stand alone mysteries. However, it was almost ruined by the reader & the bad production values.

I suspect that Christina Frank could have done a better job, but it seemed like they recorded the first read-through, instead of letting her go through it a few times to become familiar with the text and punctuation before recording. My opinion of the bad production quality was reinforced by several small dubbed-over sentences here and there. The dubbed-over bits were significantly louder than the surrounding parts, and the dubbing was also a little bit echoed.

I enjoyed the story, but I wish that Audible would use better production teams to do their recordings. I am getting increasingly hesitant to buy Audible's recordings of some of my old favorites. I am never sure if they have bothered to find good readers & good production teams.

A cozy mystery by MacLeod ruined by poor reader.

Charlotte MacLeod delivers another fun mystery with good characters and a great location (The Bay of Fundy). However, the presentation is ruined by poor narration - over enunciation of words, strange pauses and breaks, and a really bad interpretation of how older people sound make this hard to listen to, and take away the enjoyment of a fun little mystery.