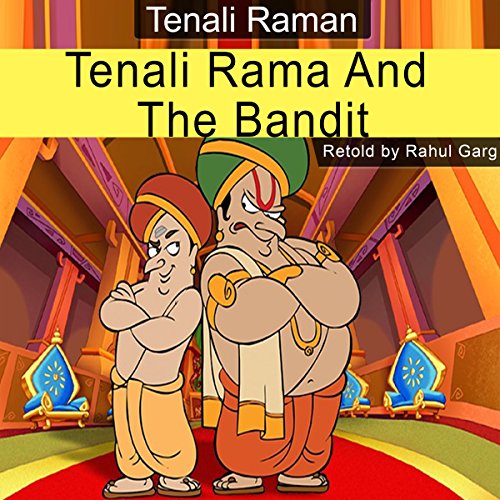 Tenali Rama and the Bandit

Although he was employed as a Telugu poet at the court of King Krishnadevaraya, who ruled Vijayanagara from AD 1509 to 1529 and wrote many poems, he is well known for his sense of humor which was conveyed very well in his short stories.

His constant interaction with King Krishnadevaraya on day to day matters provides a glimpse into his wisdom. This came to the rescue of his king's life also, when we saved the king in many critical situations using his timely wit and strategy.

What listeners say about Tenali Rama and the Bandit