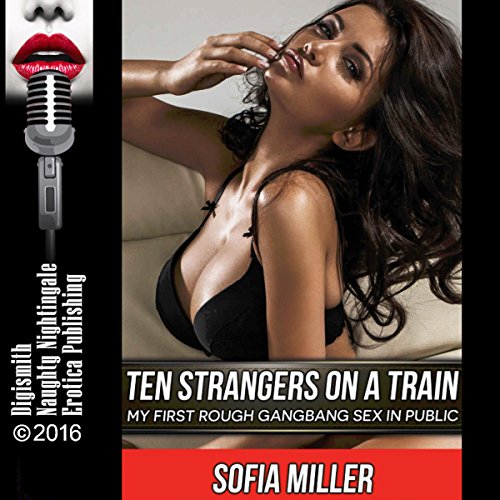 Ten Strangers on a Train

Ten Strangers on a Train

When I found a handsome man sleeping next to me on my first train ride across the country, I have to admit, my mind wandered through the possibilities of what could happen between us. But I knew I couldn't possibly give in to temptation with a stranger I would never see again! I had always been a very good, upstanding young woman. That's why when he reached out and grabbed my leg as he was sleeping, I assumed he was just having an innocent dream. I wouldn't want to wake him after all. It never occurred to me that he would actually be warming me up until I was forced to give up my inhibitions and let loose with him and his friends. Nor did it occur to me that maybe my goody-two-shoes ways had been holding me back from being the wanton woman I truly was!