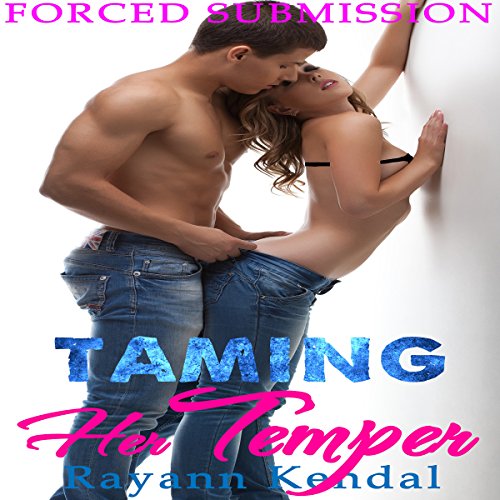 She had always had a short fuse. And now that temper had a sizzling hot man ready with some discipline. When things started going wrong - and there was a lot going wrong lately - she was even known to throw a super-sized temper tantrum. Trashing the furniture in her apartment wasn't the cheapest way of relieving her tension, but it was the most effective. Until the downstairs neighbor showed up outside her peep hole promising to deliver the discipline she never had installed in her by the man of the house. And God, does she need someone to take her over his knee.

The narrator of this piece was very good. Story is very intense and very exciting.