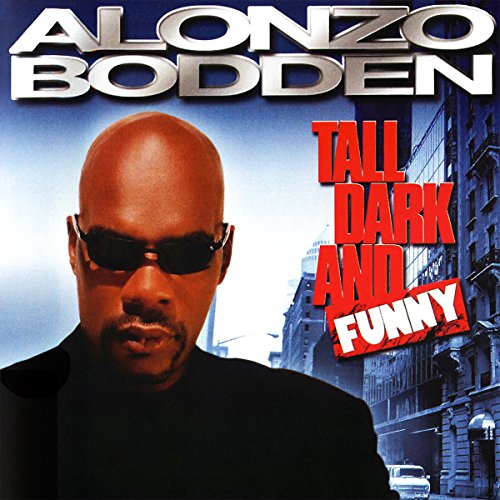 Everything is fair game for controversial comic Alonzo Bodden, and now the funnyman who brought down the house on Last Comic Standing 3 strikes out on his own in his first-ever solo stand-up performance.

There are no judges to play to, and no censors to appease, and as Bodden cuts loose to tackle topics ranging from race to relationships and virtually everything in between, viewers can laugh right along with the live audience as they bear witness to a fearless new force in the world of comedy.