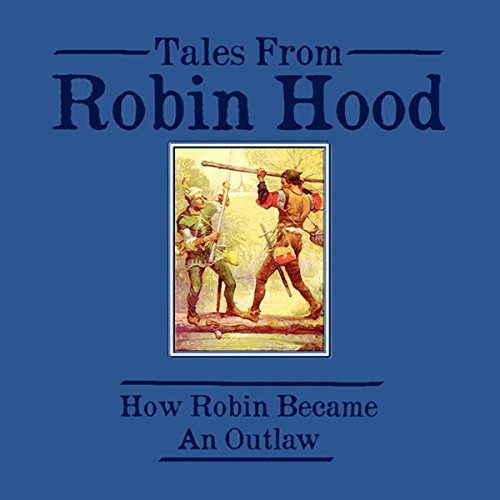 By: Howard Pyle
Narrated by: William Avondale
Try for £0.00

As a young man Robin is tricked into committing a crime against the King of England. Forced to live the life of an outlaw, Robin soon becomes the nemesis of the Sheriff of Nottingham. Join Robin in these tales of his early days as he gathers his band of Merry Men and foils the wicked Sheriff's attempts to capture him. Howard Pyle's telling of Robin Hood's adventures captures the spirit of merry old England for listeners of all ages.

What listeners say about Tales from Robin Hood