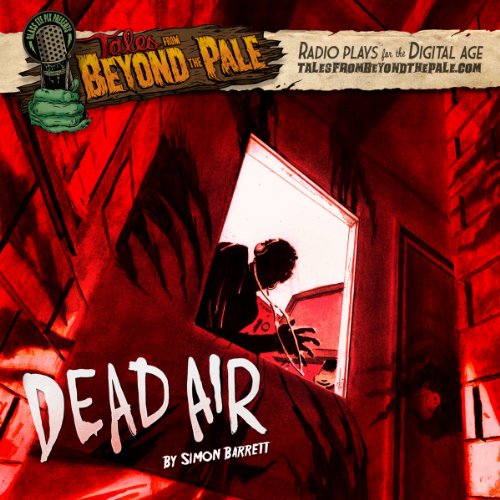 Tales From Beyond The Pale, Season 2 LIVE! Dead Air

Tales From Beyond The Pale, Season 2 LIVE! Dead Air

"Fans of shows from A Prairie Home Companion to This American Life that take their stylistic cues from radio’s glory days should enjoy these macabre R-rated tales." ( The New York Times)
"Some episodes re-create pop-culture archetypes… Other episodes play with expectations of characters that seem familiar… At least half the enjoyment, though, is the colorful sound design" ( The Wall Street Journal)

At this time I've listened to 3 seasons of Tales and this is one of the best. Listen at night, so you feel like you are with the radio DJ as he starts his midnight shift at the new studio...

Everything from story to voice acting, and to the sound effects and ambience setup was PERFECTION. Definitely will be listening to this one over and over in the next days. Such a delightful listen.

Yes. it's fun to hear a "full cast" audio book. The stories were great - reminded me of Twilight Zone type stories.

Would you recommend Tales From Beyond The Pale, Season 2 LIVE! Dead Air to your friends? Why or why not?

Yes. It's different than the normal audio books and will keep you quite entertained.

Was Tales From Beyond The Pale, Season 2 LIVE! Dead Air worth the listening time?