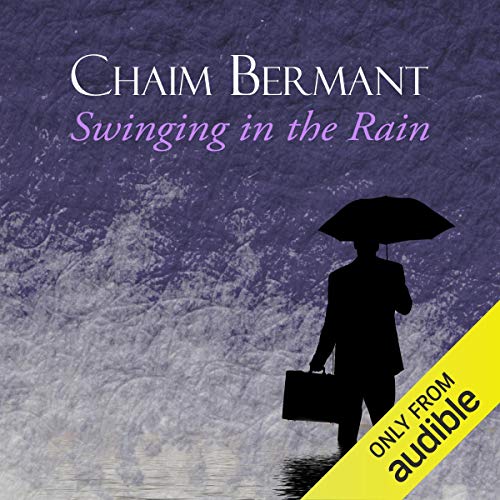 Swinging in the Rain

During the war, while others fought, Hesketh planned, as a chocolate manufacturer, to put an end to world strife: Inter-Choc, a world union of chocolate makers, would bring man closer to man - through his sweet tooth. But Hesketh is thwarted by two more powerful urges - chauvinism and sex, the former Gallic, the latter British, but both indomitable.

What listeners say about Swinging in the Rain