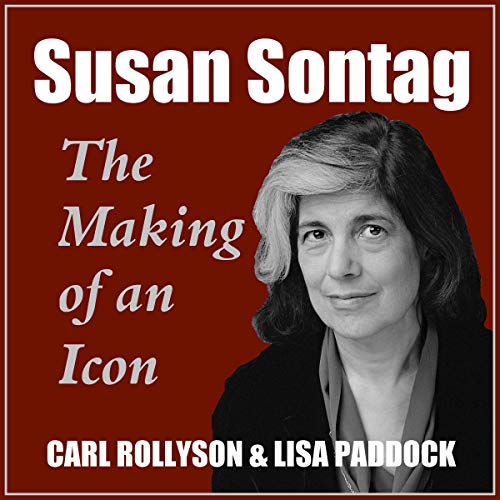 Susan Sontag: The Making of an Icon, Revised, and Updated

Susan Sontag: The Making of an Icon, Revised, and Updated

This first biography of Susan Sontag (1933-2004) is now fully revised and updated, providing an even more intimate portrayal of the influential writer’s life and career. The authors base this revision on Sontag’s newly released private correspondence, including emails, and the letters and memoirs of those who knew her best. The authors reveal as never before her early years in Tucson and Los Angeles, her conflicted relationship with her mother, her longing for her absent father, and her precocious achievements at the University of California, Berkeley, and the University of Chicago. Papers, diaries, and lecture notes, many accessible for the first time, spark a passionate fire in this biography.

The authors follow Sontag as she abruptly ends an early first marriage, establishes herself in Paris, and embraces the open lifestyle she began as a teenager in Berkeley. As a single mother, she struggled with teaching at Columbia University and other colleges while aiming for a career as a novelist and essayist. Eventually, she made her own way in New York City after acquiring her one and only publisher, Farrar, Straus, and Giroux.

In her later years, Sontag became a world figure, a taste-maker, dramatist, and political activist who risked her life in besieged Sarajevo. Love affairs with men and women troubled her. Diagnosed with cancer, she responded with determination, and her experience with illness inspired some of her best writing. This biography shows Sontag always craving “more life” at whatever cost and depicts her harrowing final decline even as she resisted terminal cancer. Susan Sontag: The Making of an Icon, Revised and Updated presents in candid and stark relief a new assessment of a heroic and controversial figure.

Loved the narrator, but thought the authors were really dismissive of Sontag's valid wishes to remain private. I think her journals do more than any biography could.