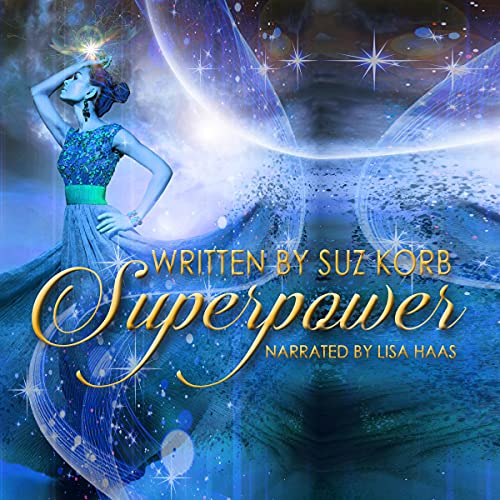 He sucks her toes at a house party, then suddenly aliens attack! What happens next is anyone’s guess, but it’s quite chaotic cosmic stuff. The toe sucker and toe suckee are in for a world of superpowered discoveries. Eventually this much is true; Jendy holds the power of Air. Tanessa the power of Earth. Klonda’s power is Water. And Linna’s is Fire. Are they sisters though? One things for sure, they all look identical, but they don’t exactly fight for the same team. Superpowers of the elements and time will tell just how far Jendy will go to get back to the “normality” of having her toes sucked pleasantly at a house party. And nothing more complicated than that. Thank you very much. Superpower is the long awaited sequel to Superstellar.

Hold onto your toes if you don’t want them sucked when escaping into Superpower. Or don’t, and just go where the elemental adventure takes you.

What listeners say about Superpower