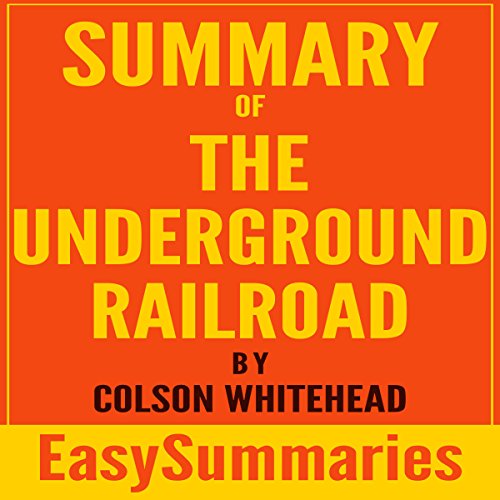 Summary of The Underground Railroad by Colson Whitehead

Here's an excerpt from the book:

The story, documenting the horrors of slavery and the hope instilled by the Underground Railroad, is set in the 1800s. Cora is a teenager who may not even be 17 years old yet. She is a slave at Randall plantation in Georgia and is the third generation of captives there. Cora's grandmother, Ajarry, was kidnapped by Dahomeyan raiders from her village and separated from her family when she was really young. She spent her life picking cotton on the plantation after being brutalized and raped and passing through a chain of owners. Ajarry had three husbands during her lifetime and of her five children, Cora's mother was the only one who survived. While Ajarry died on the plantation, Cora's mother, Mabel, escaped from the farm when Cora was 10 or 11. Cora despises her mother and has an array of negative emotions towards her for leaving her behind to face the brutality of the plantation alone. Cora has seen it all from extremely hard labor to rape, and witnessing torture. Life on the plantation is a never-ending black hole that sucks every positive thing inside. When another slave, Caesar, puts forward the proposition that Cora run away with him to the north, Cora declines at first since she does not want to die a quick death.

If you want more, download and start listening now - even if it's 3 a.m.!

This is a premium summary and analysis of Colson Whitehead's popular book The Underground Railroad. Designed with busy people in mind, it will give you a firm grasp on the story without sacrificing quality! Give it a try!