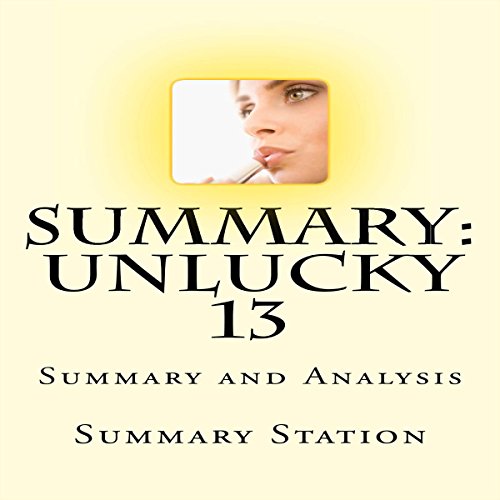 The opening of the first part of the novel is set one week after the discovery of the first two bombing victims in the prologue. Lindsay and Conklin learn more about their victims. Lara Timble was a graduate student studying music. David Klatz, the driver of the vehicle, was working on his postgraduate in psychology. Neither victim had any political involvement or known enemies to suggest a suspect for the crime. Due to the nature of the crime, the FBI quickly comes in and takes over the case. With that, there is limited evidence available to the detectives which point to any kind of perpetrator, and they have yet to even figure out what kind of bomb was used or how it was implanted in the victim's stomachs.

It is at this point that listeners get their first glimpse of Lindsay's home life. Her husband, daughter, and dog are introduced, and we see that Lindsay is a loving wife and mother who enjoys the time she gets to spend at home. However, Lindsay is also cautious and worries about the safety of her family. This acts as foreshadowing to the fact that her family will be a vulnerable point and a source of weakness for Lindsay, as she hunts down dangerous killers who take up personal vendettas against her.