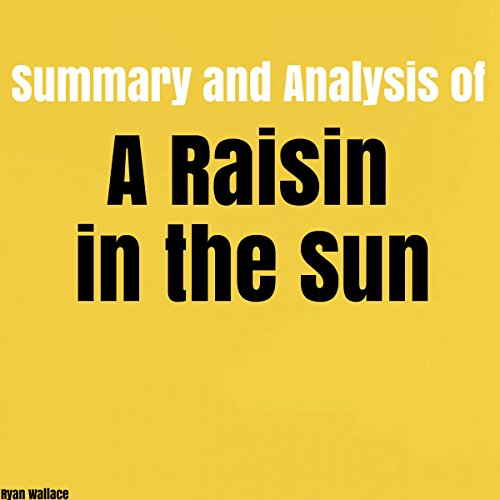 Summary and Analysis of A Raisin in the Sun

By: Ryan Wallace
Narrated by: Sri Gordon
Try for £0.00

A Raisin in the Sun is a play by Lorraine Hansberry that debuted on Broadway in 1959. The title comes from the poem "Harlem" (also known as "A Dream Deferred") by Langston Hughes.

The story tells of a black family's experiences in the Washington Park Subdivision of Chicago's Woodlawn neighborhood as they attempt to "better" themselves with an insurance payout following the death of the father.

The New York Drama Critics' Circle named it the best play of 1959.

Walter and Ruth Younger, their son Travis, along with Walter's mother, Lena (Mama), and Walter's sister, Beneatha, live in poverty in a dilapidated one-bedroom apartment on Chicago's south side. Walter is barely making a living as a limousine driver. Though Ruth is content with their lot, Walter is not and desperately wishes to become wealthy. His plan is to invest in a liquor store in partnership with Willy and Bobo, street-smart acquaintances of Walter's.