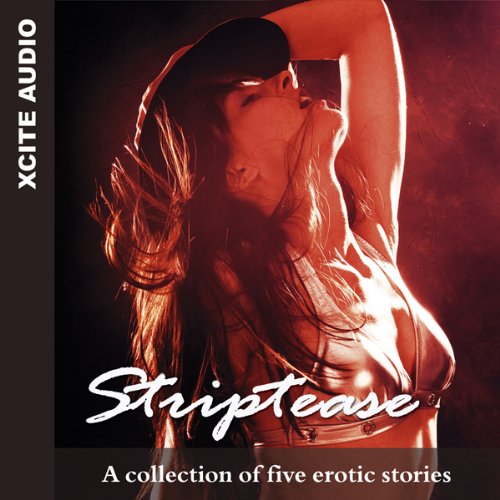 'Striptease' by Carmel Lockyer: She wasn't impressed by the kissogram and knew that she could do better. She loved men looking at her naked body, so working as a stripper was right up her street. And it wasn't just the guys that were lusting after her.

'Hard-core Counselling' by Landon Dixon: The spark had gone out of their marriage, and the last thing he wanted was to spend a weekend away at a secluded cottage with their neighbours. But when his wife went without him, anger forced him to follow her. He was surprised by what he found in the woods and, for the first time in months, he and his wife were in total agreement.

'Marital Aids' by Lynn Lake: Marianne knew exactly what Kate was going through; she had been through it herself. When she showed Kate what had cured the problem for her, Kate thought that it might work for her too. Jim had been a bad boy, and he deserved to be punished.

'A Club for Discerning Young Gentlemen' by David Harvie. With her body wrapped inside a shiny crimson dressing gown, Ellie was an expert in her field. Plenty had paid for the service she provided, and Wes would say that she was worth every penny. Would Niall be brave enough to take her on?