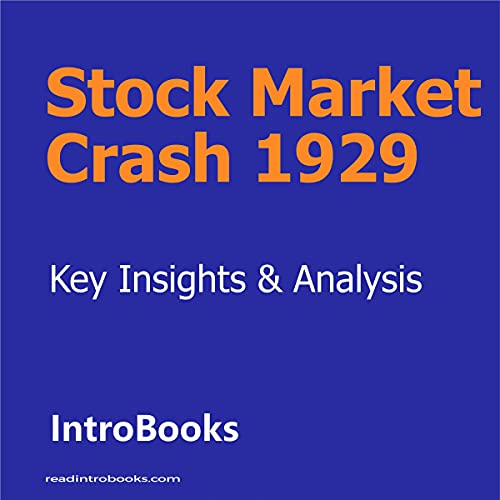 Stock Market Crash, 1929, happened at a time when the countries were booming and the economy was developing. The position of the USA at the period was flourishing as it emerged as a super power just after the World War I. The blooming period was known as Roaring Twenties, when all sectors of the economy were booming, and the crash came as a shock to the entire country and other countries since most of the countries were interconnected with each other on the basis of trade and commerce. This led to a global depression and almost all the countries were affected, causing widespread downfall. The crash was first identified on 24 October 1929, which is popularly known as "Black Thursday" and the crash continued to a week. However, the effects of the same were felt for many years, and it took almost two decades to come out of the situation and countries had to adopt different measures for the same.