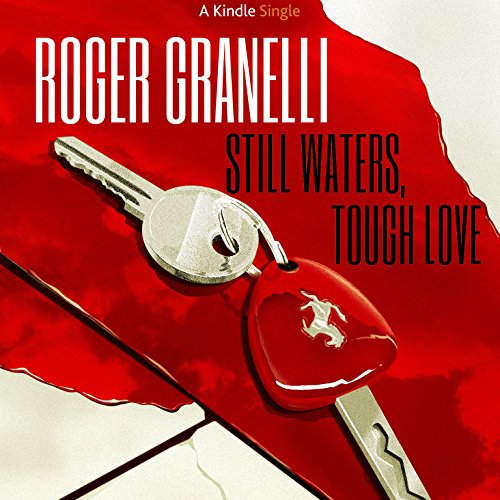 Gina Gambino wants revenge. Her life has been turned upside down with the murder of her two hoodlum sons, but she knows who's done it. Her target is Don Francini, leader of one of the most powerful mafia families in Palermo. Using her brain and her body, Gina worms her way into his household, becoming first his housekeeper then his mistress, weaving a complicated web of poison and murder. It seems her plans are going well until one disastrous night.

Still Waters, Tough Love is full of vivid and dramatic set pieces, with a plot that twists and turns like a snake on a hot Sicilian rock. Think The Godfather, but with greater inside knowledge.

This is the second novella, and we see the plot thicken as Gina plots revenge. There’s a new female narrator to follow the new lead and I like that Gina is capable of long term strategy. The cycle of lies and betrayal continue and widen. Also continuing is the lack of any likable characters. But, now the stage is set and I’ll finish the last novella because it’s free.