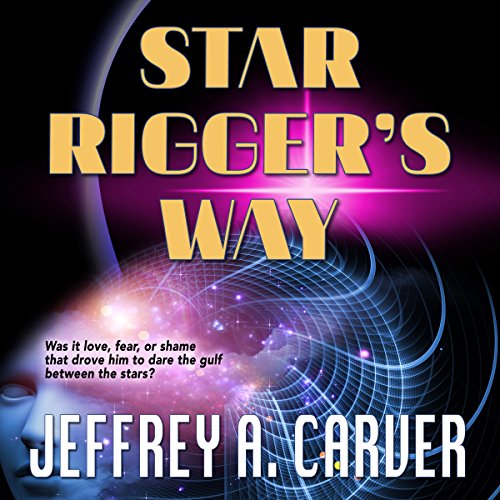 By: Jeffrey A. Carver
Narrated by: Mirron Willis

His shipmates dead, star rigger Gev Carlyle is adrift in the Flux, the subjective hyperdimensional sea that carries ships between the stars. His lone companion, and sole hope for survival, is a suicidal catlike alien named Cephean. Only a compatible rigger team, their visions meshed in psychic unity, can safely harness the turbulent currents of the Flux - and Carlyle's ship is sailing inexorably toward the deadly maelstrom of the Hurricane Flume. For even a chance at survival, he needs Cephean's help. But the price for that is a complete merging of minds and memories. And Carlyle, at war with his own past, dreads that union more than death itself.

From the author of Eternity’s End and The Chaos Chronicles.