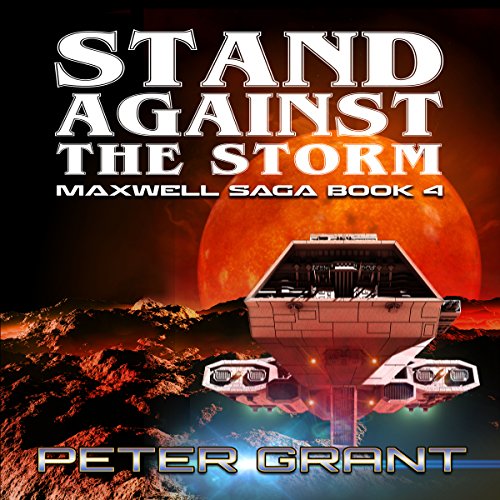 Stand Against the Storm

Stand Against the Storm

When duty and honor collide....

An emergency recall to his ship short-circuits Senior Lieutenant Steve Maxwell's plan to get rid of a long-standing personal burden. Instead, he finds himself dumped into a war zone on a peacekeeping mission hundreds of light years away. He doesn't have enough people, equipment, or information. Left in the dark, he has to rely on uncertain allies with their own agenda.

Even worse, it's not the Fleet's war, so he's not allowed to shoot back - much less shoot first. Neither side is observing civilized rules of engagement. The bodies are piling up.

Steve's been ordered not to act...but there are times when cold, hard reality trumps orders.