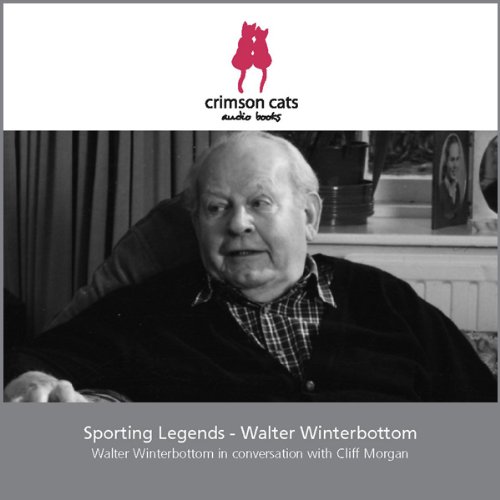 Cliff Morgan talks to sporting personalities of the past. In this recording he is in conversation with the first full-time manager of the England football team, Walter Winterbottom.

Walter Winterbottom was the first full-time manager of the England football team. He was appointed in 1946 and held the job for sixteen years. In the 1930s he played for Manchester United but his on-field career was cut short by a spinal condition. Under his management England had mixed fortunes, with impressive results statistics set against some spectacular failures, notably the defeat by the United States in the 1950 World Cup. After leaving the FA he became director-general of the Sports Council. Sir Walter, who was knighted in 1978, died in 2002 at the age of 89. “Morgan the Magnificent” was the title given to Cliff Morgan by South African newspapers when he toured the country with the British Lions team in 1955.