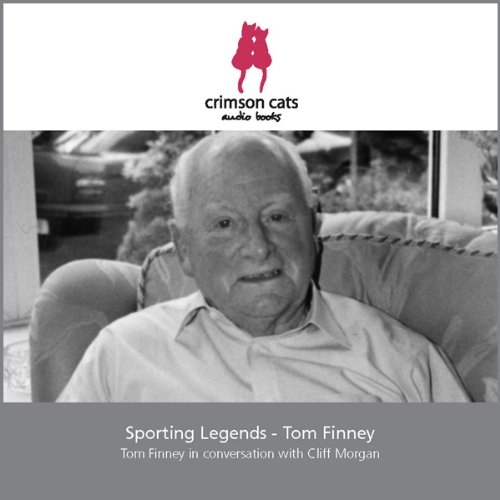 Cliff Morgan talks to sporting personalities of the past. In this recording he is in conversation with one of the greatest English footballers of all time, Tom Finney.

“Tom Finney would have been great in any team, in any match and in any age - even if he had been wearing an overcoat,” was Bill Shankly’s verdict on Tom Finney. Some people rated him more highly than his contemporary, Stanley Matthews. Sir Tom was born in Preston in 1922. Following wartime service in North Africa he made his professional debut with Preston North End in August 1946, winning the first of his 76 England caps a month later. He played for Preston North End throughout his career and after his retirement he retained his links with the club. He was knighted in 1998. “Morgan the Magnificent” was the title given to Cliff Morgan by South African newspapers when he toured the country with the British Lions team in 1955.