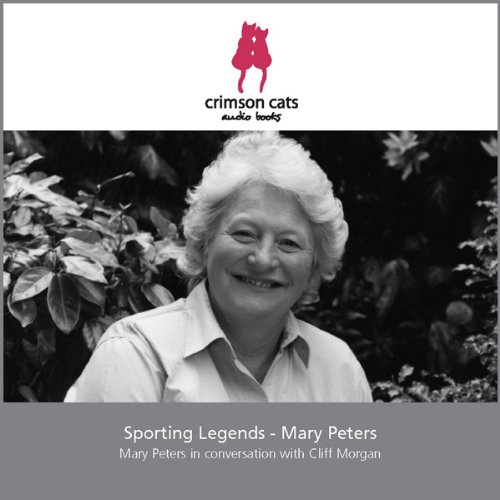 Cliff Morgan talks to sporting personalities of the past. In this recording he is in conversation with the Olympic Pentathlon champion, Mary Peters.

Mary Peters won the gold medal for the Pentathlon at the Munich Olympics in 1972, beating the West German favourite by the narrowest of margins with a performance which also broke the world record. Mary was born in Liverpool in 1939. Her family moved to Northern Ireland when she was eleven and she represented the Province at every Commonwealth Games between 1958 and 1974, winning medals in the shot as well as the Pentathlon. After retiring from competition she remained involved in athletics. She managed the women’s teams at the Moscow and Los Angeles Olympics and has served on the governing bodies of numerous sports associations. She was awarded the DBE in 2000. “Morgan the Magnificent” was the title given to Cliff Morgan by South African newspapers when he toured the country with the British Lions team in 1955.